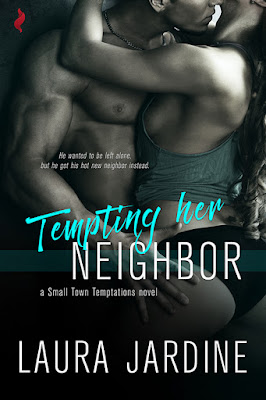 Waitress Rachel Malone is intrigued by the hot curmudgeon living next door and his very sexy scowl. Sure, he keeps shutting down her every advance, but before long, she finally catches his interest.

A red-hot, sex-only relationship is what they want. But Cole can’t get over the fact he likes cuddling, and Rachel won’t let herself fall in love, not when she’s finally decided to follow her dreams and move to the city. Still, it’s just sex. Isn’t it? 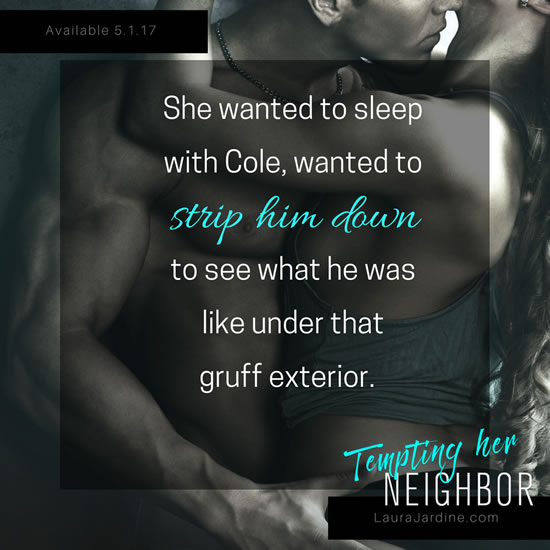 A few days later, Rachel did something for Cole that she’d never done for a man before.

She made him a lasagna.

Then she knocked on his door and waited.

While she was debating whether to leave it on the porch or come back later, the door finally opened.

“What do you want?” he demanded.

He was just as hot—and grumpy—as she remembered. She figured he was about thirty, but there was a deep groove between his eyebrows from when he knit them together…like he was doing now.

“I made an extra lasagna.” She held it toward him. “Thought you could use it. With moving, you probably haven’t had time to cook.”

He looked at her for a moment, confusion etched on his face. “You brought me food?”

“This was a mistake,” he muttered.

A hint of a smile appeared on his face, and she felt a prickle of heat between her legs.

And also, strangely enough, on her cheeks. This was not the way she usually reacted to a man, especially when all he was doing was smiling—barely.

He was wearing a pair of black athletic shorts and a gray T-shirt that stretched across his broad chest. His hair was a touch wet, the dark strands clinging together. He must have showered not too long ago. She felt like she was getting a glimpse into his private world, the one he tried so hard to keep people out of.

Maybe he’d taken so long to answer the door because he needed to make himself presentable. Maybe he hadn’t been wearing a shirt… Now that was a pleasant thought.

She wanted to get closer to him, wanted to pull him against her and kiss his mouth, feel his chest against hers, his breath on her neck.

She jerked the lasagna in his direction. “Take it.”

He took it from her hands. Unfortunately, he didn’t touch her in the process.

“You can return the casserole dish when you’re done. No rush. If you don’t want to talk to me when you give it back, just leave it on my porch.”

“How thoughtful of you to notice I don’t like human interaction. What gave it away?”

She reached out and brushed her thumb over his hand, which gripped the lasagna. Might as well make it clear what she wanted.

And once she’d touched his rough skin, she yearned to touch the rest of him even more than before, to get her hands all over this man who was so unlike all the other guys she knew. Despite his standoffish nature, there was something about him that drew her in.

“Surely you don’t hate all human interaction,” she said in a sultry voice.

“Pretty close to all of it. It rounds down.”

She wasn’t sure he got what she was hinting at. But then his gaze slid down her body. And oh God, the way he checked her out, ever so briefly…she was practically blushing. How embarrassing. She never blushed. 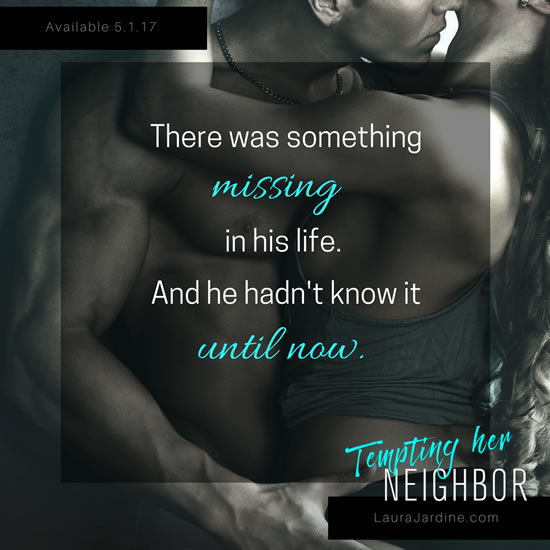 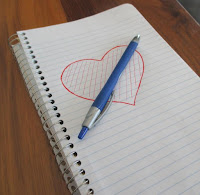 Laura Jardine decided she wanted to be a writer when she was in grade two, sometime between writing “The Heart That Got Lost” and “The Land of Shapes”. She later studied engineering and worked as a geophysicist before turning to writing romance novels.

Laura lives in Toronto with her husband, and despite living in Canada her whole life, she hates winter. When she’s not writing, she enjoys cooking, hiking, eating too much gelato, and reading on the balcony when it’s raining. 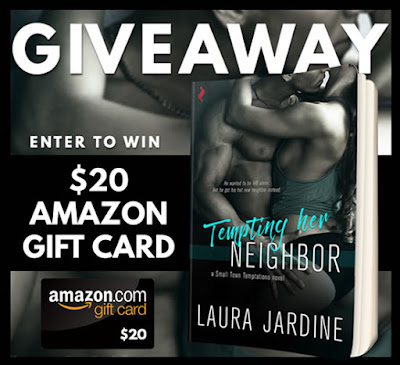