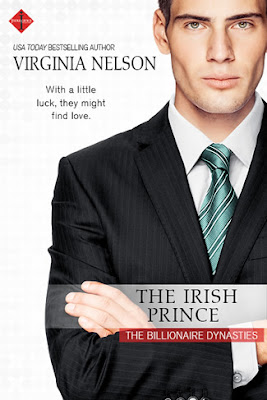 BOOK BLURB:
CEO Aiden Kelley’s life of billionaire extravagance is flipped upside down when his ex shows up with a ten-year-old she claims is his. Totally out of his element and losing the control so integral to his success, he needs help. To top it all off, the only constant woman in his life, his executive assistant, has given notice just when he needs her help to survive his newfound fatherhood.

Chelsea Houston is an executive assistant, not a nanny. The only person more clueless about kids is her boss. Helping him on a daddy-daughter road trip is her last task before he’ll accept her two weeks’ notice and she can be free of the infuriating man she’s had a crush on for longer than she’d admit.

Aiden’s carefully ordered life has never been so disorganized, and he’s suddenly tempted by the things he thought he could never have. Things like love and family. Who knew chaos could be so damn fun? 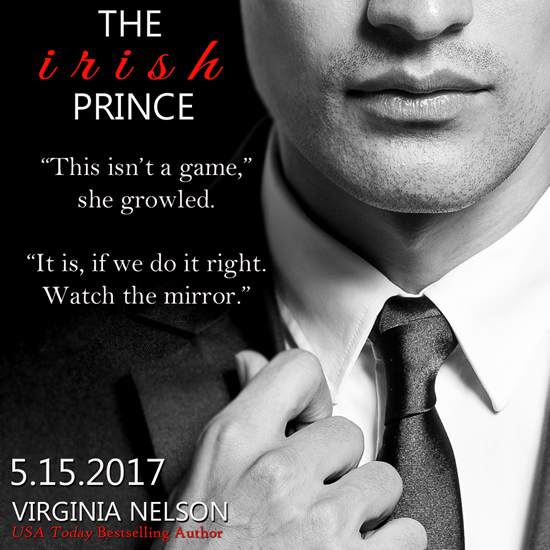 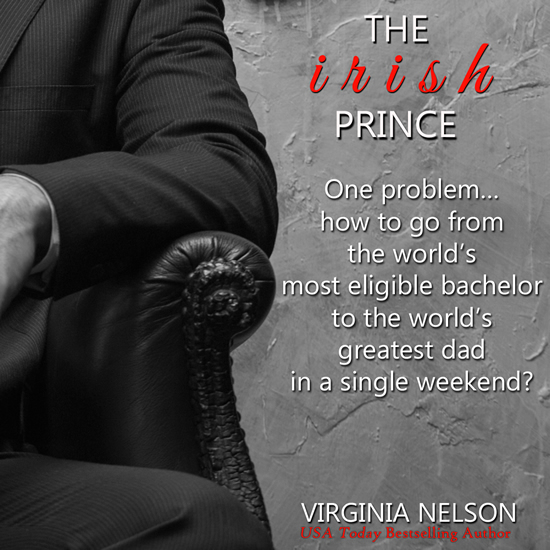 “Did you ever play in the street? Like, where traffic was? You know, like kickball or whatever and, when cars came, you yelled ‘Pause!’ and got everyone off the street. When it wasn’t clear, you called ‘game on’?” Another crash of thunder shook the windows, and she wondered how the kid could sleep through it. She closed her eyes, hoping for strength but only finding more fear. She really just needed to get her mind off it…

“Sure,” he said. “We called ‘pause’ when there were cars until we could play again. Still not following you, though. Do you have a point?”

“You know how I work for you and all that?”

He sighed, and she was close enough to him that his breath ruffled her hair. “Of course.”

“Pause,” she said. Before she could talk herself out of it, she went up on tiptoes and touched her lips to his.

He didn’t move, and she didn’t have the bravery to go further with it. They stood there, frozen, his breath whispering across her cheeks and her lips just barely touching his. Between the heat of his body and that coursing through her veins from her impetuous drinking, some warmth managed to seep back into her, and she felt almost safe for a second.

Then another crash from outside and she shuddered, pinching her eyes closed. He must’ve felt it or taken pity on her, or who knew what his motives were, but his arms closed around her and his lips slanted across hers. If she’d thought he would bury her fears and distract her, she was right. Nothing mattered outside that moment.

Lazy hunger curled through the kiss, his experience clear in the slow burn of his mouth dragging across hers. His tongue slipped into her mouth, and she twined her arms around his neck to better brace for the sexy torture of his embrace.

She felt the impact of the wall behind her and wasn’t sure if the crash she heard was her system going into overdrive or the sound of the storm. He tasted like sin, and she was starved for more. His hands gripped her hips and she pressed into his body, thrilling at the sexual tension skating across her flesh like fire.

“Chels,” he whispered, his mouth tracing a path down her neck.

He stilled, backing away to meet her eyes. Another flash illuminated his face. He looked hungry, like he could eat her up in one big bite.

The sight of that look, on his face, made her shiver with want. But he wasn’t for her and this was a ridiculous idea. She couldn’t play on his level, knew it on a bone deep level.

Not that she’d been able to resist a taste.

God. At least in two weeks she would tell him goodbye. Then she wouldn’t have to look at his face and be reminded of her moment of weakness. Or how wonderful his mouth had felt against hers.

She ducked under his arm and fled as fast as her legs could carry her, only stopping once her bedroom door separated them. Leaning on it, she bit her lip. Everything in her, down to the last cell, wanted to go back out there, climb him like a tree, and let him take her in whatever depraved fashion he might want to try.

Tomorrow, she’d probably be full of regrets. She’d crossed a line, stupidly. He was her boss.

Somehow, she half wished she could quit now, so she could—
What? Go back to her world while he lived in his, high atop the world in a glass tower of money and power? No, she’d be better off as far away from him as possible, since pursuing anything was an act of masochistic idiocy. 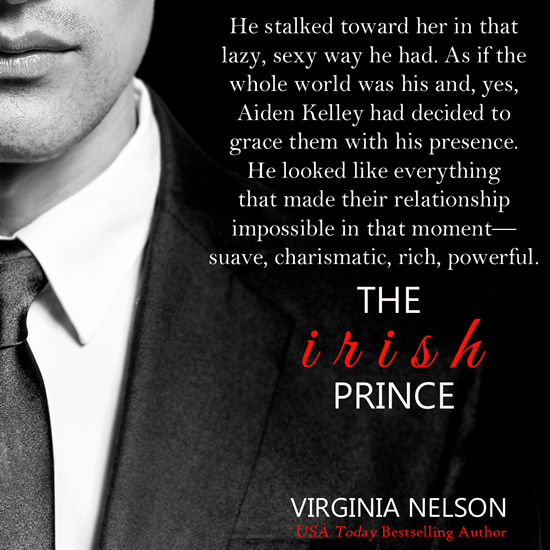 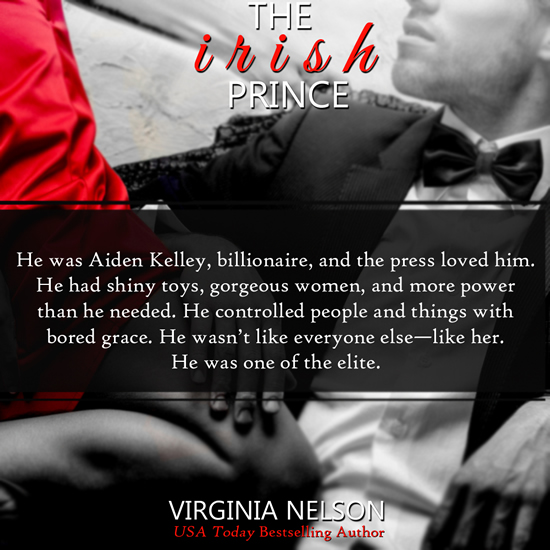 Get the first book in the series...
The Penthouse Prince (Billionaire Dynasties, #1) 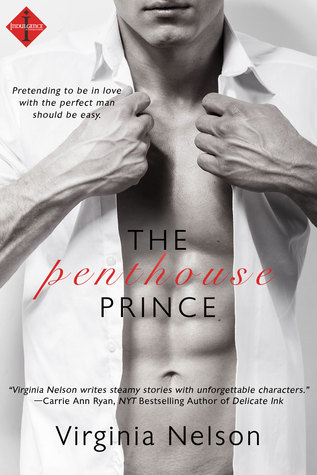 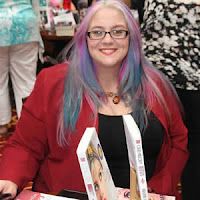 Virginia Nelson likes knights in rusted and dinged up armor, heroes that snarl instead of croon, and heroines who can’t remember to say the right thing even with an author writing their dialogue. Her books are full of snark, sex, and random acts of ineptitude – not always in that order. 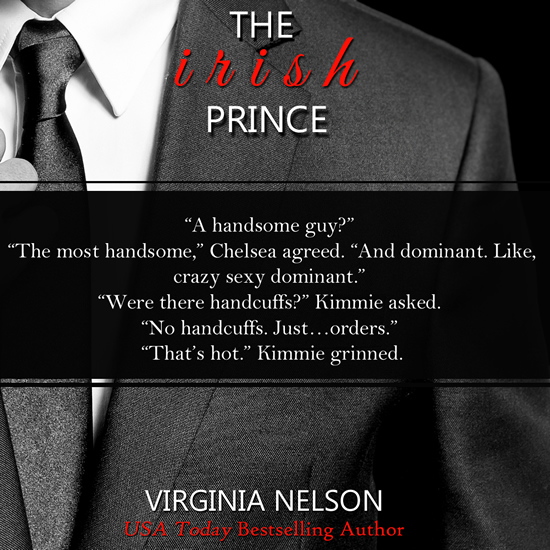 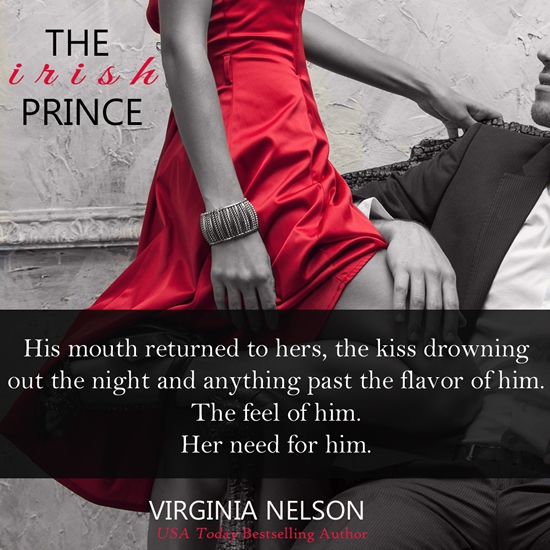 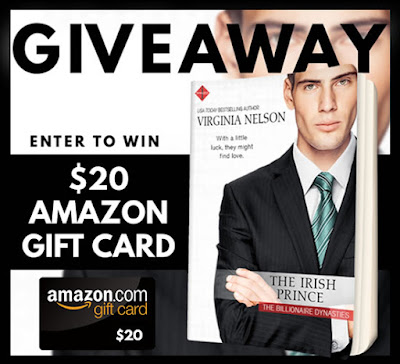