RELEASE BLITZ - DECISIONS OF THE HEART (Of the Heart #2) by Jessica Florence: 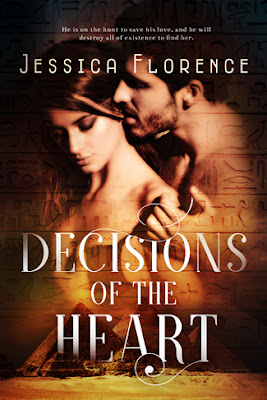 BOOK BLURB:
Tristan is on the hunt to save his love, and he will destroy all of existence to find her.

Thalia was taken from him, and forced to remember everything from their past life.

Now on a race against time, he has to find her before the pain from her memories flooding her at an unnatural pace will cause damage.

He has waited over two millennia to be reunited with her, and he isn’t going to let anything stop him.

Not even her own mind.

Their path has been filled with love, tears, and death.

But the journey is far from over. 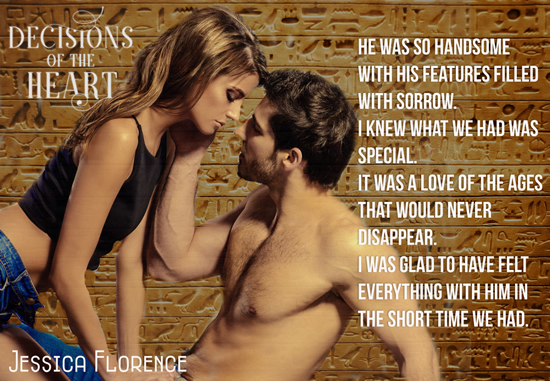 I rested in the water while my mind turned towards Anubis. I wondered how he was doing. It was only early morning when I last saw him, but I missed his smile. I hoped I would see him tonight. I knew he was an important person and I couldn’t be selfish. But when he wasn’t with me it felt like my soul was incomplete. When we were together it was a strong pull to be with each other; we were one soul.

“Miss me?” His voice scared me, making me jump in the water. He was standing in the corner with that mysterious smile I loved so much.

“Yes,” I answered without hesitation. I was happy he came. He must have felt my desire to see him.

“What were you longing for earlier?” I looked at him, confusion written on my face.

“Your soul longed to be somewhere.” It took me some time, but I figured out what he was asking me.

“I miss my home. I wanted to lie in the wheat fields and watch the clouds.” His smile faltered, had I upset him in some way? I wanted to comfort him.

“It’s nothing you did, Thalia. I want to give you the world. I’m not allowed to do that, but if I could, we would be there now, and I would lie with you.”  What did he mean he wasn’t allowed? He was a god.

“What do you mean?” I asked softly.

“Our religions don’t mix. Your gods would not take it too kindly if a god from another was in their land. And the same from our side. Your Alexander is creating quite a stir between the two trying to blend Egyptian and Greek.” My mind was trying to understand what he was telling me. Sides? It dawned on me and I was shocked I hadn’t realized it sooner.

“I should have realized it. If you’re real, of course ours are real. Oh no, how can we be together? You will have problems forced on you because of being with me, a Greek mortal.” My head lowered in sadness. I didn’t think I could ever love anyone but him, but he was not to love a Greek. The touch of his fingers under my chin lifted my gaze to his.

“I would take every punishment as long as I could be with you, and I will fight anyone who would try to take you from me. No Greek, nor Egyptian will keep me away.” His vow was stern. I wouldn’t cross him. He radiated immense power. My fingers lifted to touch him, to feel him. His eyes softened; he leaned down, getting rid of the space between us. When our lips met, my whole body felt his power, and the feeling of my love for him flowed through me. In the short time we had known each other he had become my world. I would do anything for him. Our kiss was strong, but brief. I wanted to explore his body more. I wanted more of the pleasure he could give me. My body craved his like the sweetest morsel. He growled as his lips lightly brushed against mine. 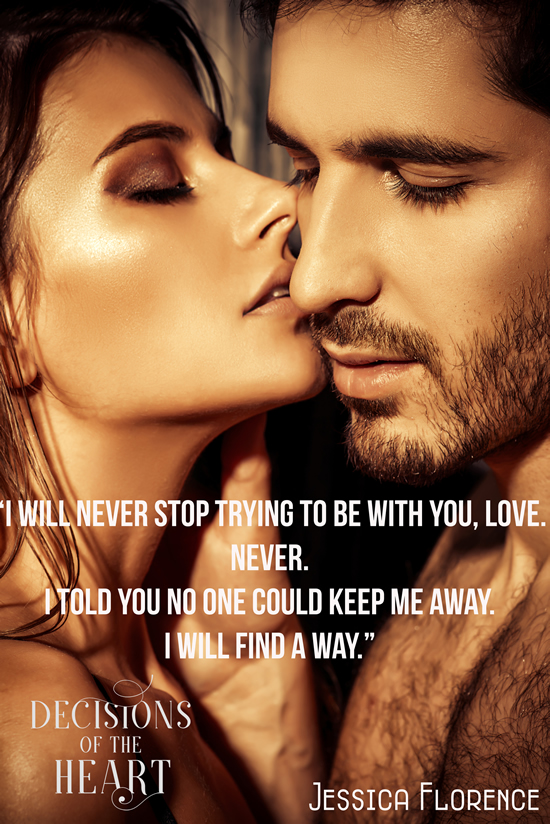 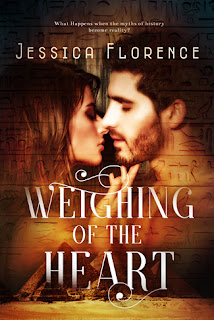 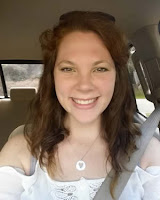 Writer of Surviving Valentine. The of The Heart trilogy, Evergreen, Lights of Scotland Series, and The Final Love series.

When she's not writing her next invigorating story. You can find her running her own business, and spending time with her husband and daughter in southwest Florida.