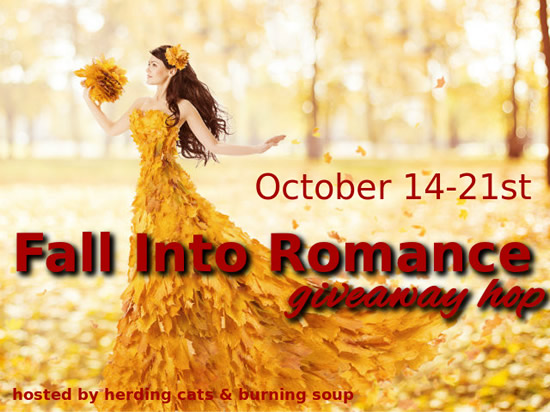 I stopped reading for the longest time. When I was a kid, I always had a book with me, but in my late teens and into my early adulthood, reading became a distant memory next to life, being a mom and going to college.

Then one day, I came across a thick book my husband salvaged from a flood in his old apartment. He was upset because the dust jacket was destroyed and it was a collectors edition of The Dark Elf Trilogy by R. A. Salvatore. The way he talked about that book made me curious so I decided to read it. And I loved it. It ignited my passion for reading again and I read ALL the books in the series. (The series is huge! Thousands of pages kind of huge!)

I was loving reading again, but I was only reading in fantasy and paranormal. I missed my other genres but it was like I was lost and had no idea where to start again. Then I saw a news report on television about this little known book that was sweeping the world by storm. You might have heard of it. Fifty Shade of Grey? Yeah, don't judge me. I once again became curious. So I purchased it on my ereader and I. Was. FLOORED. Romance? No. I never read romance. I mean, sure, I read the classics growing up. Jane Eyre by Charlotte Brontë was and still is one of my all time favorites, but present day romance? No. I still had the torrid images of my mom's Harlequins with the body building He-Man type cover model with long flowing hair and the big breasted swooning girl in a hoop skirt dress floating in my head.

But this... this book blew my mind. Once I finished those three books, I was a woman possessed. I joined a Goodreads group and in that group were all kinds of suggestions. I read the Thoughtless series by S.C. Stephens, Crossfire series by Sylvia Day, the Rescue Me Saga by Kallypso Masters, The Dark Duet books CJ Roberts... it went on and on. I read every Kristen Ashley and Nora Roberts books I could get my hands on.

Then... then someone suggest this new genre hitting the stands called New Adult. My first book in that genre was the Breathing series by Rebecca Donovan and I was once again, blown away. I gobbled up everything I could. The Slammed series and the Hopeless series by Colleen Hoover, the Crash series by Nicole Williams, the Pushing the Limits series by Katie McGarry ... the list is endless.

Then my best friend, someone I met online in a Goodreads group, suggested I start a blog and the monster was born! But I regret nothing. NOTHING! :)

I could go on and on but this post was supposed to be short and sweet with a giveaway attached. Sorry, I get a little obsessive about books.

There are so many books I could try and feature as my giveaway but I like to have a signed paperback as my first place giveaway, so I chose one of my favorites I just happened to have an extra copy of on my bookshelf. Lick by Kylie Scott. I've read this book at least six times and I NEVER get tired of it. It's just one of those reads you can escape into and love the story and the characters because they make you "feel".

Good luck guys! And don't forget to enter the other blog giveaways through the Linky at the end of this post! Happy Reading! 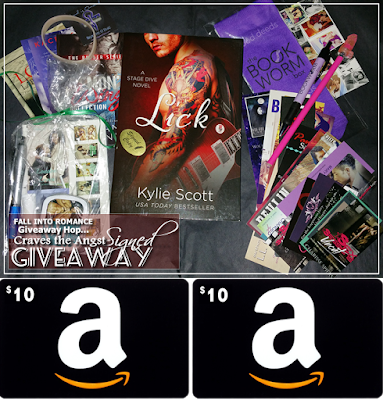