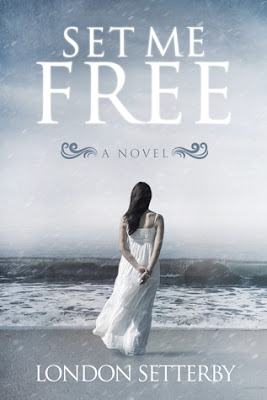 BOOK BLURB:
Miranda Lewis is desperate to get away from her controlling ex–so desperate she leaves him in the middle of the night. She ends up on a remote island off the Maine coast, where she befriends a bubbly shopkeeper, Claire, and becomes fascinated with Claire’s son, big, brooding Owen Larsen, a woodworker who keeps to himself. Even the friendliest locals here are secretive–and Owen is at the center of their secrets.

Still, Miranda loves the salt air, the craggy coastline, and, most of all, the work of the island’s beloved local painter, Suzanna White. Miranda wants to stay–to claim a life of her own, to paint again. But the longer she stays, the more her fascination with Owen increases. Why is there a painting of his stern, handsome face in the art gallery by the beach? And why is everyone so afraid of him?

REVIEWER'S NOTE: Set Me Free is a New Adult, Romance, Suspense written by London Setterby. I was gifted a copy from the author in exchange for an honest review through Xpresso Book Tours.

The Review:
This was such a great read. It had an energetic mystery with a sweet romance and an amazing, lively cast of characters. I really enjoyed this one from beginning to end...

Story/Characters...
Miranda Lewis is running from an abusive relationship. For the past year, she’s let one man consume and control her life but when she’s finally had enough, she takes off in hopes of a peace that’s been missing for far too long.

Something pulls her to stop in a picturesque town on an island off the Maine coast where she finds mysteries and art and the love of one townswoman steeped so deep into the town's core, she can’t help but want to discover more as she’s trying desperately to also discover herself once again. Add on top of that a viking like man who fascinates her and she soon finds herself as much an intricate part of the island as the locals.

This book had an entire cast of magnetic and formidable characters. Every one of them stood out for one reason or another and I enjoyed getting to know them and guess at the secrets they were hiding. The death of a beloved local sends this sweet romance into an incredibly well played mystery that kept me guessing most of the way through the book.

Miranda was a determined heroine who was strong and capable and her viking of a man, Owen, was shy and sweet, but he was suffering speculation, guilt, regret and sorrow as an entire town blamed him for the murder of their beloved.

And then there’s Suze. Through the author's telling of Suze, she became lifelike, taking on a vibrant personality so real, it was as if she was still physically there, hovering between the pages. I guess in a way she was. The town lived and breathed Suze and she was woven into every part of their lives. The author brought that out and she felt as real as Owen, Miranda and the rest of the living cast in this book.

I enjoyed the enchanting way the author laid out the symbolism, the red herrings, the mystery and especially the odd occurrences, which gave this book a supernal feel.

Downside...
There really wasn’t a lot to complain about with this read. I enjoyed most everything about it. But I did think the ending was rushed and too conveniently laid out. The author had a chance to put some real emotional angsts and some real drama in there with a hint of danger as the ending played out but instead it was a bit syrupy and too well put together. Other than that, it was a solid read.

The Wrap Up:
This was my first book by this author and I enjoyed the writing style and the story enough that I’ll definitely be checking out her other works.
.... 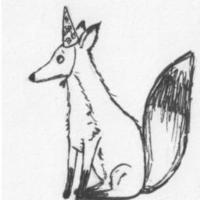 Hello! I’m London, a writer, lawyer, and life-long New Englander. I write all flavors of romance, from surreal fantasy romances to raw gritty contemporaries. I also write across the gender and sexuality spectrums. Everything I write is a little bit funny, a little bit sad, and probably kind of strange.

You might know me from Wattpad–my Wattpad Featured Read, Set Me Free, a Gothic romance, will be released as an ebook and in print in summer 2016. 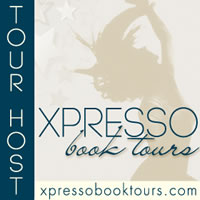 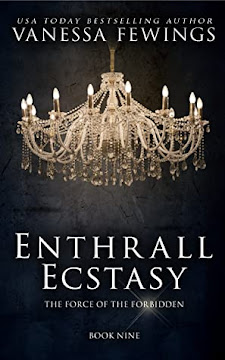